Lucy Goodchild explores the findings and attention around a piece of recent research that caught the public’s attention. Listen to the accompanying podcast episode here.

In the midst of the COVID-19 pandemic, we are information hungry: we want to know what’s happening around the world, and how we can stay safe and healthy, and look after each other. We’re looking everywhere for information – including on social media. But not everyone is finding trustworthy content.

Heidi Li, a medical student at the University of Ottawa, was in a supermarket when she noticed that among the people hoarding supplies, many were touching their faces and coughing into their hands. She wondered how to get the right message to people about how to minimize the transmission of the virus. YouTube seemed to be where many people would head for information, so that’s where she went when she got home.

“I found COVID videos that were getting a lot of attention, and I clicked on one of them,” Heidi said. “There were quite a number of facts in that video that were not accurate. So we decided to analyze some YouTube videos, to get a sense of the ideas and information that people are putting out there.” 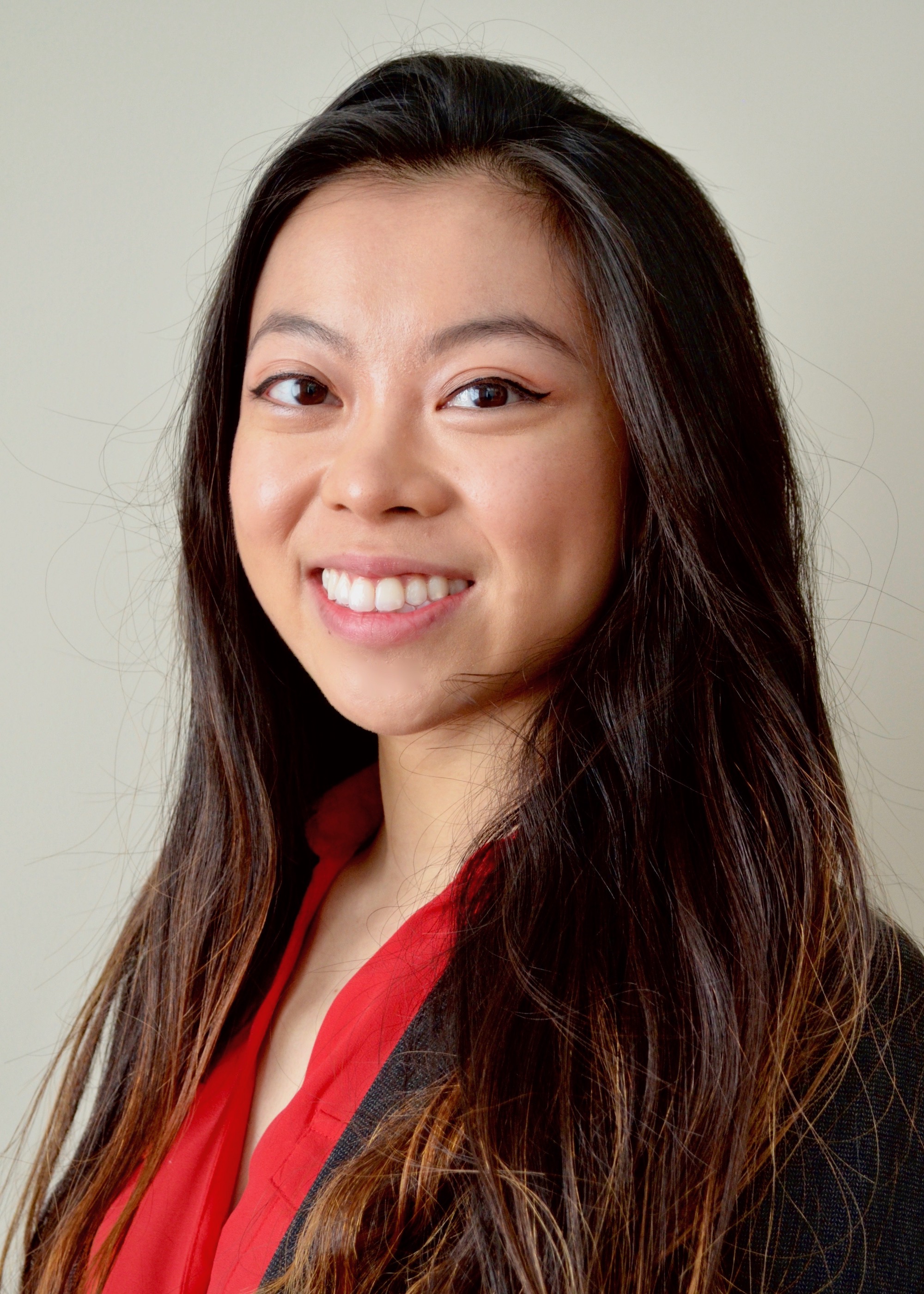 Heidi spoke to her colleagues Adrian Bailey, David Huynh and Dr. James Chan, and they started the research that same night. They first set out parameters for the study, such as specifying the videos should be in English and should not be longer than an hour. They then conducted a YouTube search using the keywords ‘Coronavirus’ and ‘COVID-19’ and took the top 75 most viewed videos.

Two researchers reviewed each video to assess the content and they assigned scores according to a system that had been used previously. Scoring covered categories such as whether the video creator’s credentials were included, whether they cited the source of the information, and whether the video provided useful information.

The team published their findings in a paper in BMJ Global Health, showing that more than a quarter of the videos they analyzed contained misleading information.

Read the study: “YouTube as a source of information on COVID-19: a pandemic of misinformation?”

While the results weren’t entirely unexpected, this was a surprisingly high proportion of videos containing misinformation. “We expected to find that there would be a number of videos that had non-factual information, though probably not to the extent that we did,” Heidi said.

Following a pattern of misinformation

The team looked at studies carried out during previous pandemics and epidemics, namely H1 influenza, Ebola and Zika. Those three papers reported similar findings – between 23 and 26 percent of videos containing misleading information.

However, it’s important to note that none of these studies, including the COVID-19 research, looked at all the videos published on the topic. “We can only look at a snapshot in time,” Heidi said.

They did, though, notice some useful factors that viewers can use to check what they’re watching. Of the 19 non-factual videos the team found, none were from governmental or expert sources, such as doctors or public health officials. That supports the assumption that official sources are more trustworthy. Conversely, they found that many of the misleading videos came from entertainment news, network news and internet news sources, as well as consumer videos – people with no credentials.

It can be challenging to know what to trust at first glance. As Heidi says, this is especially the case for the younger generation. “I’m 24, and I find a lot of people my age turn to social media; inevitably, the information that is put out on those platforms is going to affect the way we see things, including COVID-19.”

One strategy she suggests people can use to verify what they see is a quick Google search for official sources, such as WHO or national governmental guidelines. But in the paper, the team also suggests that those official sources make more effort to provide video content that people can trust.

The fight against misinformation

“The most powerful preventative measure for community spread is every single individual’s compliance with social distancing rules, proper sanitizing and wearing masks. But we have a lot of misinformation, and if the majority of individuals in that particular community don’t follow these rules because they don’t believe that they’re necessary, then we see spikes and more hospitalizations.”

Heidi and the team took a step toward promoting factual information by getting their results out to the public. The journal, BMJ Global Health, issued a press release, and given the current media spotlight on misinformation, it was picked up by more than 150 news outlets, resulting in an Altmetric Attention score of over 1470.

“I really honestly didn’t expect much from the press release; we’re just two medical students, a master’s student and a doctor from Ottawa,” Heidi said. “But it got traction. We were pleased to see that our research was being considered, I think that’s the ultimate goal of any researcher.”

While flattering, the coverage highlighted the need for accuracy in reporting across the board. Specifically, some articles sensationalized the findings or took them out of context. “We’re not trying to say that 25 percent of all YouTube videos are misleading, that’s not accurate at all. We’re saying that in our sample, we found 25 percent had non-factual information, which might mean it included something that was against one of the WHO guidelines at that time.”

The team was also keen to make clear that their research did not aim to criticize any organization or individual, which is why they did not release the details of which videos they analyzed. Equally, YouTube and other social media channels should not be blamed for misinformation, particularly given the efforts being made to counteract it.

“We just want people to start thinking about how we can improve this. We know that public compliance with public health measures is the number one determinant of whether a country comes out of this in a good state. How can we put out good content there in future pandemics?”

“I think the main thing is really the topic. If you’re doing research with the intent of trying to make sure that it’s well covered, then prior to starting, you should really sit down and think: if I was a random person in society, would I be interested in this? If yes, then you probably have a winner of a topic. And then the second part of that is making sure that your research is rigorous – always making sure that you collect the data appropriately, analyze the data appropriately and draw the proper conclusions. Choosing the appropriate journal is also important; we published in BMJ Global Health, which is open access, and that helps increase the visibility of our research.