A kid stands in the lunch queue at school. It’s been a long morning and they’re hungry. They’re faced with an array of choices – sandwiches, salads, burgers and fries. Will they go for the healthy option? 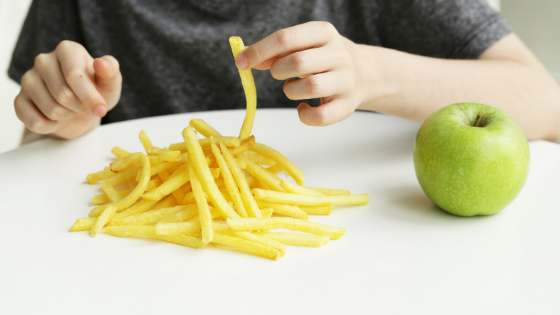 According to a recent study, their choice could be influenced by what they’ve been watching on television. In a paper in the Journal of Nutrition Education and Behavior, Dr. Frans Folkvord and his team show that children who watch TV cooking programs featuring healthy food are more likely to make healthier food choices than those who watch programs featuring unhealthy food.

“Many scholars before me have shown that we live in an obesogenic environment whereby high energy snacks are promoted to everyone,” said Dr. Folkvord, who is Assistant Professor in the Department of Communication and Cognition at Tilburg University in the Netherlands.

“We see the consequence of this because too many people are overweight or obese, and many face chronic diseases related to their food intake. We also know that eating more fruits and vegetables or other healthier foods is beneficial for people’s health in general. We wanted to know if exposure to healthy cooking would help.”

The idea for the study came from PhD student Marieke Geurts, who was working on her thesis at Radboud University in Nijmegen, the Netherlands. She had noticed that a cooking TV channel, 24 Kitchen, was popular among children – especially a Dutch program in which kids cook and play games with a chef. The program features both healthy and unhealthy foods. 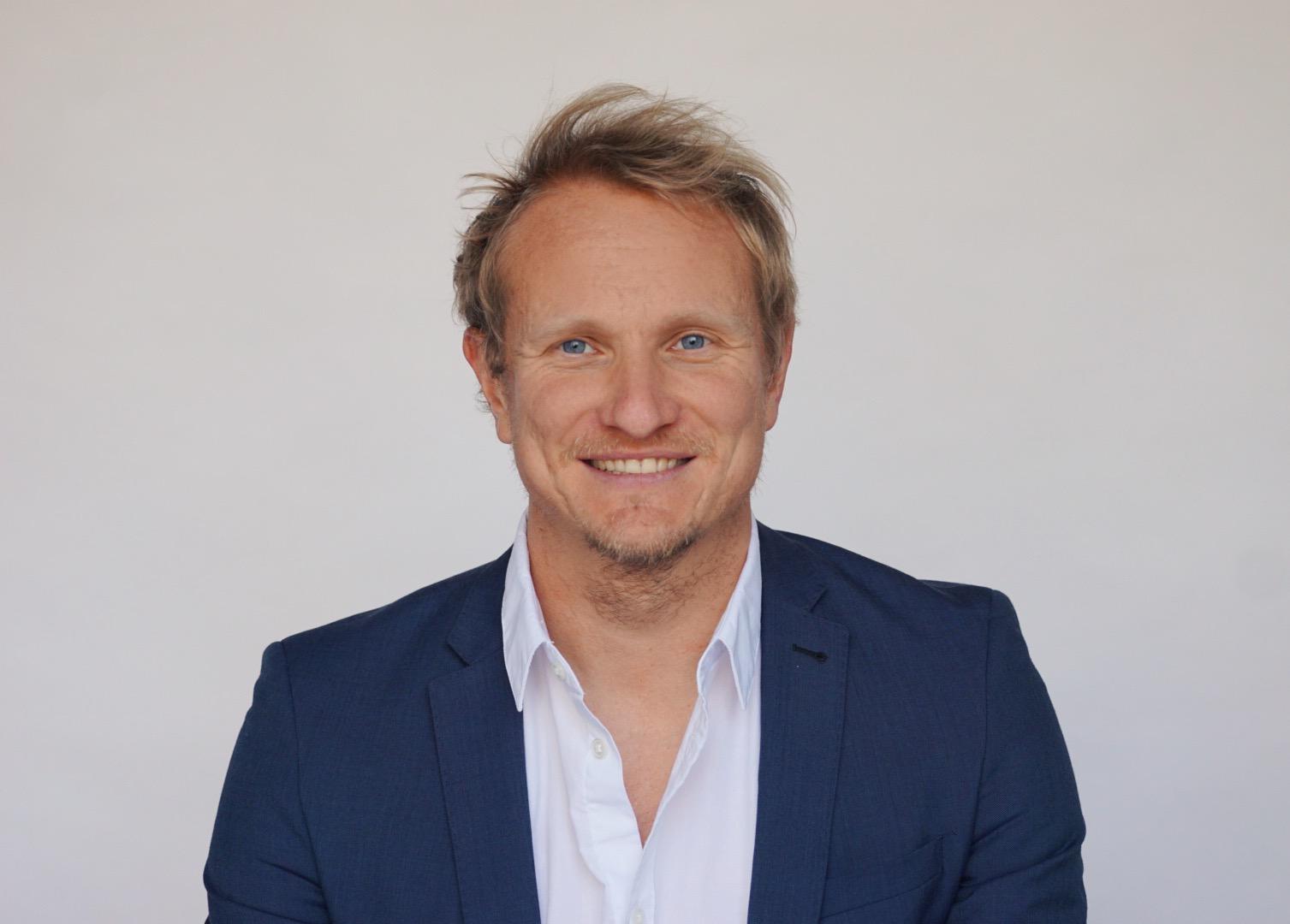 “Marieke came up with the idea to see whether exposure to television would influence kids’ food intake,” Dr. Folkvord said. “In the literature, there were quite a lot of studies determining if children cooked, or if they played games with food, that would help improve their knowledge and intake of healthier foods. But there was not much about whether watching a cooking show would be effective. That’s the reason we thought it would be interesting.”

The team conducted an experiment with 125 primary school children aged between 10 and 12. They put the participants into three groups – one that watched clips of the TV program with healthy food, one that watched an episode with unhealthy food, and a control group. They children watched the clips in class at school, and after watching, they were asked to select food items.

The results showed that being exposed to healthy foods on television can help improve children’s intake of healthy foods. “Watching a television show in which people cook healthier foods, and play games with food and do quizzes, increases kids’ preference for healthy food.”

Although the study participants were all aged 10 to 12, Dr. Folkvord believes the same effect may be found in younger children, though it may be different for those aged 12 to 16, for whom the influence of peers is a bigger issue.

Dr. Folkvord’s research focuses on food marketing and advertising, first looking at the psychological mechanisms and effects of unhealthy food marketing on children’s eating behavior, and more recently on the positive side of the equation. As the father of two young children, it’s a topic he finds very important – and this perspective keeps him close to an issue that’s critical in today’s society.

“I see how many parents are struggling with the eating behavior of their children, so this is one big motivator for me, of course,” he said “There is also a societal question and a political question of how we can change it. I think that in general, we should try to promote healthier foods more often, and that we should do this on television by changing the ratio of healthy and unhealthy foods being promoted.”

It’s a concern that many people share – the article was covered in 85 news outlets, generating an Altmetric attention score of over 720. This started with a press release issued by the journal, and an audio recording to go along with the paper itself.

“After this press release, it was a crazy time, especially in the first two weeks – there was a lot of attention by different broadcasters online and offline. CNN approached me in an interview right out of the gate, and multiple radio shows and news outlets in the UK and the USA were interested in our study.”

So many people are interested, Dr. Folkvord says, because people know there’s a problem but don’t know how to change it. And it certainly helped that the article they published is straightforward and digestible, so to speak.

The team is currently conducting a large study in the Netherlands, and proposing funding to extend to other countries, to see if vlogs could help promote healthy eating among young people. This could not only provide evidence of a positive influence on healthy eating, but also reveal a major benefit of screen use among children.

“This COVID-19 crisis makes it even more important to improve our lifestyle in different ways – and one, of course, is to eat healthier,” Dr. Folkvord said. “At this time, too many children are using screens, which of course have disadvantages, but they also have many advantages, especially if they teach your child to eat healthier.”

Dr. Folkvord’s top tip for engaging the public in research

People say that scientists act and maybe even live in an ivory tower. It’s a metaphor, of course, but there is some kind of distance between scientists and the general public. I think it would be very good to be more interactive with society – to read newspapers, talk to people, including people who don’t work at the university, but who live and work somewhere else – and then try to find out what kind of questions people have and difficulties they face. If you have a good understanding of these difficulties, try to integrate this into your research question and conduct studies that follow from these social issues and difficulties.