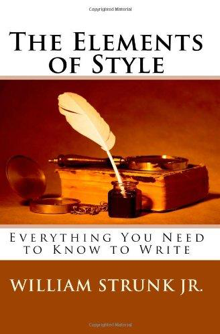 Back in September 2016 we announced that we’d added Open Syllabus Project data to the Altmetric Explorer and details pages. The integration means that users can now see where individual book titles have been included in University reading lists from institutions around the world.

The Open Syllabus data has helped us discover some amazing facts: would you have imagined, for example, that the most featured book (included in a grand total of 3,879 syllabi from 485 institutions) is ‘The Elements of Style’ by William Strunk?

The book, which was first published by Harcourt in 1920 before being extensively revised and released by Macmillan in 1959, provides a comprehensive writing style guide that includes 8 ‘elementary rules of usage’ 10 ‘rules of composition’ and a list of 57 ‘words often misspelled’ amongst other useful guidance.

More than 10 million copies have been sold to date, and the Open Syllabus data available via Altmetric shows the extent to which this title is currently being included as part of core reading lists in institutions around the world:

What else can the Open Syllabus Project data tell you?

The popularity of a book isn’t all that the Open Syllabus data can help you understand – Founder Joe Karaganis noted in a 2017 interview that the driving force behind the project is the “simple idea” that “a field is the knowledge it chooses to reproduce through teaching”.

Based on this concept he started working with academic institutions around the world to gather and collate their reading lists in an accessible format, helping scholars and organisations to see how disciplines have evolved and providing a starting point for their new reading lists.

Since our integration of the data, many Altmetric users have been busy discovering other interesting things about their books – including sometimes surprising information on where and how they are now being used.

In the video below, Charles Watkinson from Michigan Publishing explains how access to the Open Syllabus data has helped them better understand the audience for their titles, including how they are influencing public policy and where there might be an opportunity for a further release: 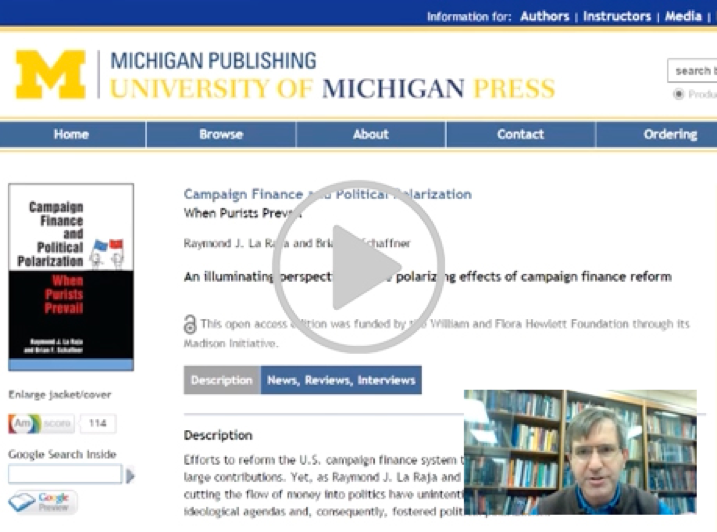 Publishers and institutions are only just starting to explore the benefits that access to this data offers, and we’re certainly looking forward to seeing how its use cases develop.

An update to the Open Syllabus data is due later this year, and we’re already planning to incorporate it into Altmetric. Please get in touch with our team if you’d like to discuss access to the Explorer or integration of the badges for your organisation.

We’d love to hear what you think of it and how it helps you tell the story of your books – leave a comment below or tweet us @altmetric!