Welcome to the Altmetric High Five for July! On a monthly basis, my High Five posts examine a selection of the most popular research outputs Altmetric has seen attention for that month.

The theme for this month’s papers is Good News, Bad News, and Wow News. As we’ve seen before, many of the most popular scientific papers published in July revolve around human (and environmental) health. 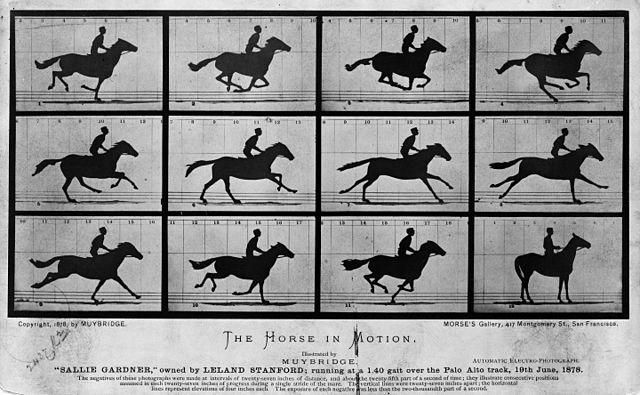 Could our future computers be living, literally made out of living cells? Our first High Five paper is “CRISPR–Cas encoding of a digital movie into the genomes of a population of living bacteria,” published in Nature in July.

“A relatively unexplored avenue of information storage in DNA is the ability to write information into the genome of a living cell by the addition of nucleotides over time. Using the Cas1–Cas2 integrase, the CRISPR–Cas microbial immune system stores the nucleotide content of invading viruses to confer adaptive immunity. When harnessed, this system has the potential to write arbitrary information into the genome. Here we use the CRISPR–Cas system to encode the pixel values of black and white images and a short movie into the genomes of a population of living bacteria.” – Shipman et al. 2017

Over 100 news outlets covered the study, along with nearly 5,000 Twitter users. The Los Angeles Times headlined, “Who needs film when you can store a movie in bacteria DNA?” The experiment is “a step toward turning microbes into hard drives,” writes Ed Yong at The Atlantic.

“In 1872, Eadweard Muybridge captured a series of photos of a running horse. His images settled a debate about whether the animal ever lifted all four feet off the ground at once—it did. They also formed the basis of one of the first motion pictures. And now, Seth Shipman, from Harvard Medical School, has immortalized the running horse in a new and very different medium: the genomes of bacteria. Shipman encoded a GIF of Muybridge’s horse into DNA, and then inserted those strands into living microbes using CRISPR. This technique is best known as a tool for editing genes by cutting strands of DNA at precise locations. But it has another trait that’s often overlooked: It’s an amazing tool for recording information.” – Ed Yong

The next step? Getting bacteria to record information we don’t already, such as what kind of pollutants are in a particular environment. Scientist microbes! 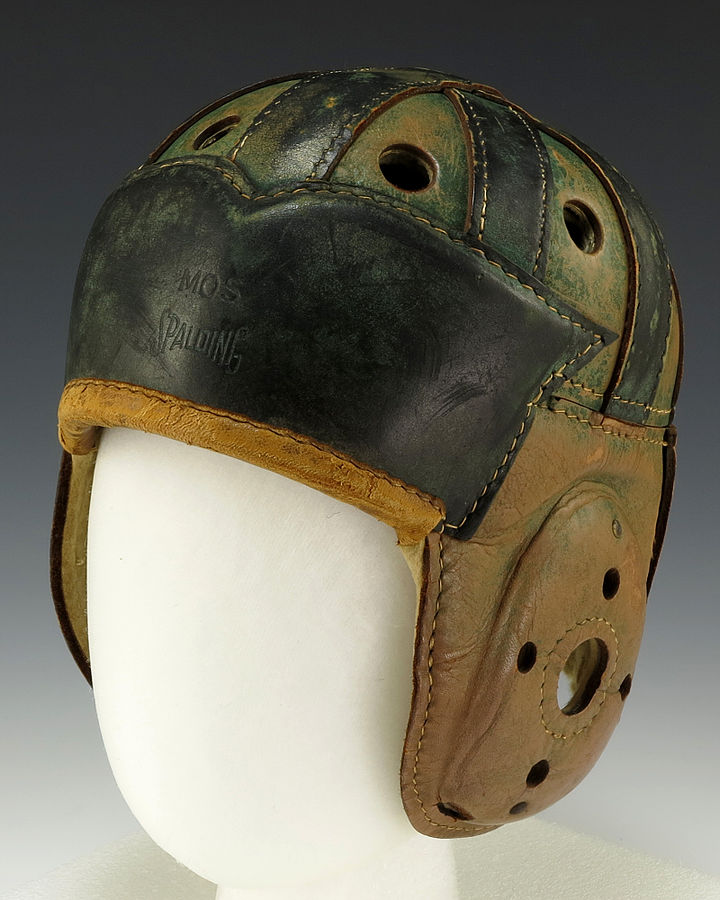 A leather football helmet from the 1930s. Via Wikimedia.

Our second High Five paper is “Clinicopathological Evaluation of Chronic Traumatic Encephalopathy in Players of American Football,” published in JAMA in July. The study authors found, using a convenience sample of deceased football players who donated their brains for research, that “a high proportion had neuropathological evidence of CTE [chronic traumatic encephalopathy], suggesting that CTE may be related to prior participation in football.”

ScienceNews headlined, “Most football players who donated their brains to science had traumatic injury.” CTE, a degenerative disease associated with head trauma, can cause memory loss, confusion and depression.

“The finding provides more evidence that the repetitive injuries to the brain sustained while playing American football are associated with the disease, researchers say. Of 202 deceased former football players, 177 were diagnosed with chronic traumatic encephalopathy, which can cause a host of mood and behavioral issues as well as thinking and reasoning problems. […] This doesn’t necessarily mean all football players experience chronic traumatic encephalopathy. Many of the families who donated the brains for research could have been motivated to do so because their loved ones had noticeable symptoms, so the sample is not necessarily representative of the general football population. The results are still worrisome, though, researchers say.” – Aimee Cunningham, ScienceNews

The study made a big splash in the news media. It was reportedly made the “most-emailed” list on New York Times’ website. However, as Aimee Cunningham pointed out at ScienceNews, some reporters took issue with the non-random sample of players in the study.

“In the absence of more and better data, we have no good way of working through all the uncertainty around CTE. We know for sure there is a problem, but we haven’t yet defined its scope and implications.” – Daniel Engber, Slate 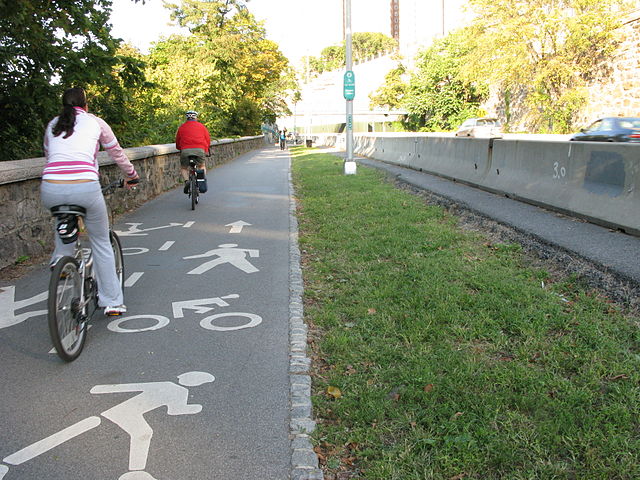 Paper #3. Physical (In)Activity Around the Globe

Our third High Five paper is “Large-scale physical activity data reveal worldwide activity inequality,” published in Nature in July. Using smartphone accelerometers to collect data, the study authors found inequality in activity level within countries, and that this inequality “is a better predictor of obesity prevalence in the population than average activity volume.”

Just a little over 100 news outlets covered the study. Many news outlets focused on the differences between countries, painting the United States as the “laziest country” because Americans took fewer “steps” during study data collection that residents of other countries. But the study actually found that in terms of predicting obesity, the number of steps didn’t matter as much as how big the gap was between people with the most steps and the least steps in a given area.

“Interestingly, the average number of steps stepped was not correlated to obesity levels in a particular country, at least not directly. A much better predictor was ‘activity inequality,’ which works just like income inequality, but with steps instead of dollars. In places where some people got lots of steps and others got just a tiny amount, obesity levels were higher. Activity inequality was largely driven by the exercise patterns of men and women. In Japan, men and women got about the same amount of steps, and the country’s activity inequality level is low. In places like Saudi Arabia and the United States, women are much less active than men, which leads to much higher ‘activity inequality.’” – Amanda Erickson, The Washington Post

“Activity inequality is already part of the conversation about obesity. When we talk about problems like exercise deserts, we’re talking about how some groups of people live in situations where there aren’t many options for physical activity, leaving a portion of the population with below-average activity. A new look at global data, however, confirms that this is a vital way to analyze the problem.” – Cathleen O’Grady, Ars Technica 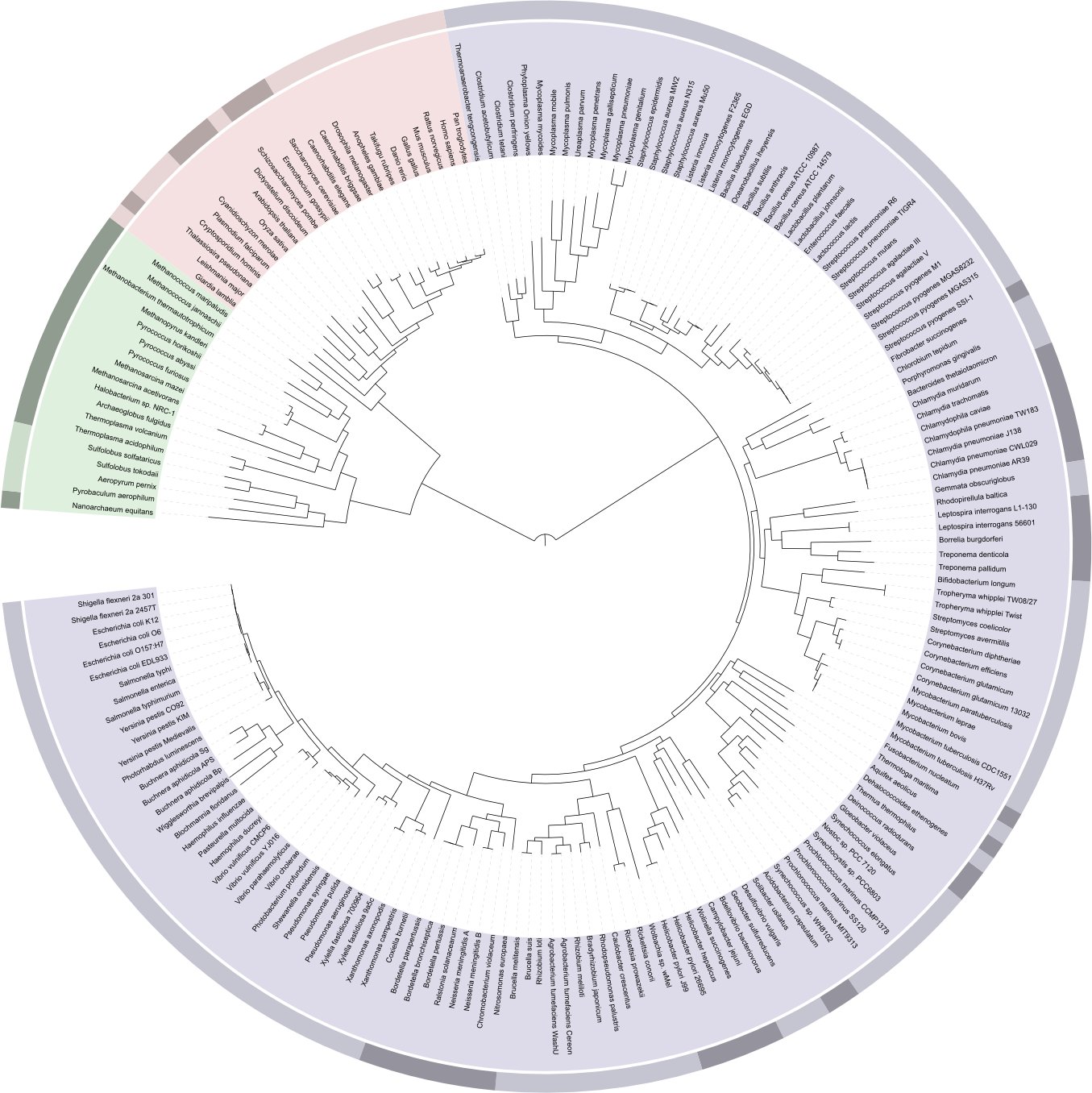 Our next High Five paper is “Biological annihilation via the ongoing sixth mass extinction signaled by vertebrate population losses and declines,” published in PNAS in July. The study authors underline the severity of the current extinction rates of animals on Earth.

“Using a sample of 27,600 terrestrial vertebrate species, and a more detailed analysis of 177 mammal species, we show the extremely high degree of population decay in vertebrates, even in common ‘species of low concern.’ Dwindling population sizes and range shrinkages amount to a massive anthropogenic erosion of biodiversity and of the ecosystem services essential to civilization.” – Ceballos et al., 2017

Nearly 150 news outlets covered the study, which was also highly tweeted. Media stories called attention to the concerning findings of this study. The Washington Post headlined, “Earth is on its way to the biggest mass extinction since the dinosaurs, scientists warn.”

“A new study published Monday paints a grim picture: The populations of nearly 9,000 vertebrate species, including mammals such as cheetahs, lions and giraffes, have significantly declined between 1900 and 2015. Almost 200 species have gone extinct in the past 100 years alone — a rate of two per year. […] The driving force is a steady drumbeat of human activities that result in habitat losses, pollution and climate disruption, among others.” – Kristine Phillips, The Washington Post

Ed Yong at The Atlantic also brought special attention to the declining population numbers reported in this study, not just the number of extinctions. 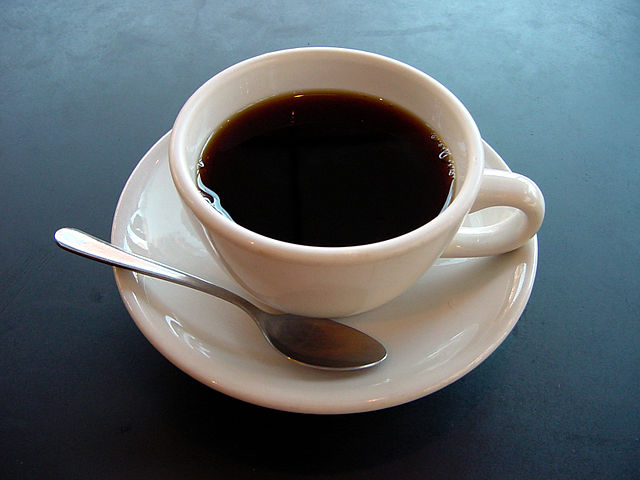 Nearly 160 news outlets covered the study. But some science outlets denounced hype surrounding the findings. “Coffee drinkers live longer” turns out to be an overly simplistic interpretation of the study’s results.

“[T]he way reporters cover coffee studies does make it feel like every coffee researcher out there changes their mind every few years. But the medical community has held pretty much the same position for years now: coffee is, if anything, good for you. The question isn’t whether your caffeine habit is beneficial, the question is how much it actually helps you. […] Yes, people who drink coffee tend to live ever-so-slightly longer – but we don’t really know that it’s the coffee that does it. Coffee drinkers could have plenty of other things in common that contribute to health and longevity.” – Sara Chodosh, Popular Science

Thank you so much for sharing all this wonderful information !!!! It is so appreciated!! You have good humor in your blogs. So much helpful and easy to read!