When you see someone for the first time, you can usually guess roughly how old they are. This is because we spend our whole lives interacting with people, we see what they look like and often know how old they are, so our brains develop a sort of model we can base predictions on. Every so often, someone will surprise us – if they look significantly younger or older than we expect, we wonder why.

It’s that gap between apparent appearance and actual chronological age that Dr. Kaida Ning is most interested in studying. But she’s not looking at our outward appearance, she is interested in how our brains age. “If someone is 50 years old, but that person only looks only 30 years old, then we want to know the secret of keeping young,” she said. “The same idea applies to our study of brain ageing.”

Dr. Ning and her colleagues from the USC Stevens Neuroimaging and Informatics Institute at the Keck School of Medicine of University of Southern California in the US are interested in what affects brain ageing – what can speed it up or slow it down.

In a study in Scientific Reports, they investigated the effect of smoking and alcohol consumption on relative brain age – a metric that describes how old a person’s brain appears compared with their peers.

We all know that smoking and excessive drinking aren’t good for us; smoking has been proven to cause lung cancer, and heavy alcohol consumption has been linked to a range of health conditions. But the picture isn’t entirely black and white – there has been evidence to suggest that low-level alcohol consumption and nicotine may have positive effects on the brain, improving cognitive function. 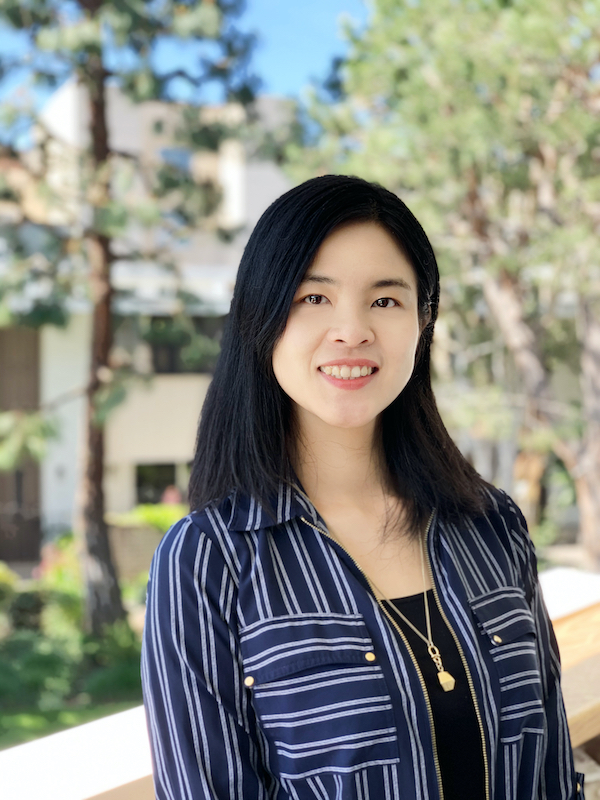 The team decided to use observational data from 17,308 people in the UK Biobank to look at the effects of smoking and drinking alcohol on relative brain age. They did this by building a model a bit like the one we use to estimate people’s ages. They trained a computer model to predict brain age based on thousands of MRI scans from about one-third of the dataset, recognizing things like the volume of certain regions of the brain, or the thickness of grey matter.

Once the model could accurately predict a person’s age based on their brain scan, the team then presented it with more than 12,000 MRI scans and looked at the effect of smoking and alcohol consumption behavior on apparent brain age.

The team also looked at genetic markers to see if any genes appeared to be linked to brain aging. They found one genetic locus that appeared to have an association to advanced brain ageing: MAPT. Mutations in the MAPT gene are associated with Alzheimer’s disease and schizophrenia. However, the link is not yet completely clear; Dr. Ning says we will need data from lab experiments to understand the role of this gene properly.

Dr. Ning and her colleagues might have an academic interest in ageing, but it’s a topic that is more generally fascinating to all of us – who wouldn’t love to know how to slow the aging process?

“Ageing or brain aging is something that everyone is interested in – almost everyone would want to live longer and healthier,” Dr. Ning said.

The topic of this paper is also interesting: we want to know what harms us so we can avoid the risk. “I know that that there are concerns about smoking or alcohol drinking,” she added. “I’ve seen people complaining online that their neighbors smoke non-stop, and they want to know if it will be detrimental somehow to their health.”

People were indeed interested: the paper has an Altmetric attention score of 492, with nearly 50 news articles.

The coverage, kicked off by a press release from the journal Scientific Reports, focuses on the link between daily smoking and drinking and advanced brain aging. While most of the coverage reflected the findings – that the study established a link but not causation – some took an extra step to claim, for example, that smoking a pack of cigarettes a day for a year ages the brain by 11 days.

This kind of causative link, Dr. Ning says, is not proven by this study, and more research is needed. She is currently working on a manuscript sharing the results of neural network training that helped the model predict brain age more precisely. Using the improved model, they hope to find more genetic mutations that are associated with brain ageing.

For Dr. Ning, working with the public is an integral part of the research – through their data. She analyzed data from thousands of people, and she encourages other researchers to do the same – their interest in the topic will inspire interest in others:

“Follow your curiosity and passion. I’m interested in ageing, so I looked into the UK Biobank data. I think there are many other clinical or health history data available, so if researchers are interested in finding some patterns from big data, they can look into UK Biobank. I think big data is helping us a lot to discover more about ageing or other diseases, so researchers should definitely look into those online resources and dig into the data.”