In another monthly blog post written by Science Wordsmith Lucy Goodchild, we explore the findings and attention around a piece of research published in the previous month that caught the public’s attention. Listen to the accompanying podcast here.

Here on Earth we are about halfway between the center and the edge of the Milky Way galaxy. If we were to take a giant cosmic ruler, we would measure that distance at about 25,000 light years – the distance you would travel in 25,000 years if you were moving at the speed of light (about 240 quadrillion kilometers). But we don’t have a cosmic ruler, and measuring distances in space requires some complex calculations that usually rely on mathematical models.

In a new study that has captured the world’s imagination, scientists have come up with their version of a cosmic ruler and used it to create a three-dimensional map of the galaxy, showing us for the first time exactly what the Milky Way looks like around us. And it’s not what we previously imagined.

In their paper in Science, astrophysicist Dr. Dorota Skowron from the Astronomical Observatory of the University of Warsaw in Poland and her colleagues show how they used stars called cepheids to map the Milky Way, almost like a giant join-the-dots picture.

“By finding those stars and making a map of them, we found that the Milky Way disk is not flat, like a pancake, but it’s warped at the edges,” said Dr. Skowron. “So on one side, it’s kind of bent upwards and on the other side downwards.”

Cepheids are pulsating stars – they go bright and dim and bright and dim and so on, in a regular pattern. By measuring the change in brightness and the length of time between each pulse cycle – called a period – then you can measure the distance to the star. With more than 2,400 of these stars identified across the Milky Way, the team had enough reference points to calculate distances and construct a three-dimensional map. 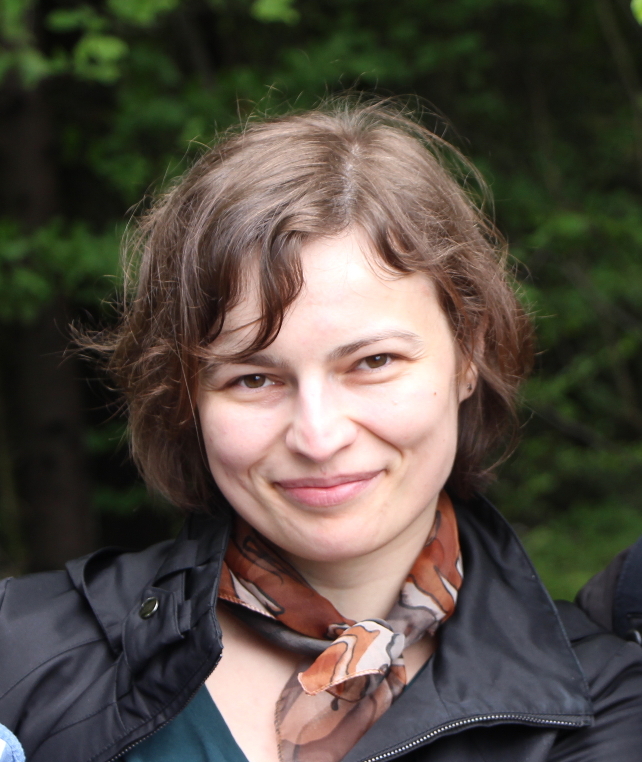 “When we first plotted the two-dimensional map, as if you took a spaceship and flew away and looked at the Milky Way from above, we saw that the spiral structure was really visible,” said Dr. Skowron. “We were so happy to see structures, as that meant we were on a good track to creating a three-dimensional map. The method might not sound so straightforward, but in fact, it is; taking things like interstellar gas into account, we were able to calculate real distances to a high level of accuracy.”

The pancake-shaped Milky Way is a familiar picture, but scientists have actually known about the flaring and warping for decades; they just couldn’t measure it without relying on assumptions and mathematical models. The team’s new approach provided the very first accurate map of our own galaxy – something Dr. Skowron believes we’re fascinated by. And with 175 news articles and counting, the world’s media agrees.

“We were very happy; we didn’t expect that it would spread so far and have so much attention. It doesn’t happen very often, even though we do a lot of research – and we think it’s all interesting. The world decided this was particularly interesting, I guess it’s because everyone is naturally curious about the world we live in. We could learn about our own galaxy.”

When their paper was accepted in Science, the journal’s press officers asked Dr. Skowron and the team to create some materials for journalists – images and videos they could use in their stories. Scienceput together a press pack and sent it out to journalists around the world via a news distribution platform called EurekAlert before the paper was published. The University of Warsaw also issued a press release with the same supporting materials, to reach even more journalists. In the week leading up to publication, the team was overloaded with interview requests.

“This was a hard time for us in the sense of giving interviews, which is not typical for scientists. It was really tiring,” said Dr. Skowron. “But what was really nice was that when we were giving the interviews, practically all the reporters asked us additional questions – not just the standard ones, but there were very interesting questions that meant we had to think about some aspects of the research and its consequences. It shows that people really wanted to understand.”

Dr. Skowron is happy with the result, and as well as producing more and more coverage (“I think interviews generated more interviews,” she explained), the news stories also led to invitations to speak at seminars and conferences, helping the team reach their peers and researchers in different fields. It’s also had an impact on their motivation, said Dr. Skowron.

“I think we are encouraged to continue our research on the Milky Way structure, because we see it’s of great interest to the community. I would say we have more energy to work on other projects in that direction.”

“Cepheids are only about 200 million years old, but galaxies are a billion years old, so looking at older stars would give insights into the very early stages of our galaxy’s evolution,” said Dr. Skowron.

“I hope that by reading about our work, people will learn that we live in a very interesting environment, and that we can change our view of the world we live in with new research, new data, new tools. Before we thought the galaxy was flat. Now we see it’s warped and flared. I hope that people will remember that and be open to other discoveries that change our view of the surrounding world.”

“I think it was crucial to have a good press release package, with nice materials – those pretty pictures, those animations and videos – to have a package that reporters can use to write an article. I’m really glad we decided to provide this package; I don’t think we would have done it if Sciencehadn’t asked us to, because scientists don’t feel this is important. That’s what I want to stress: it is important to make pretty pictures, which may not have very high scientific value, but will speak to a wider community.”