Lucy Goodchild explores the findings and attention around a piece of research published in the previous month that caught the public’s attention.

“I’ll sleep when I’m dead” is a phrase you’ve probably heard – or even used – and it’s often uttered by typically masculine men. Immortalized by Bon Jovi in the 1990s, the phrase conjures images of rock stars, CEOs and politicians. But why do we make that link?

According to research, there’s a commonly held perception that men who sleep less are more masculine. And the psychologists behind the study believe this perception is harmful to men’s health in particular and society in general.

In their study in the Journal of the Association for Consumer Research, Nathan (Nate) Warren, a PhD candidate at the University of Oregon, and Troy Campbell, chief scientist for On Your Feet and former professor of marketing at the University of Oregon, carried out 12 experiments and showed that men who sleep less are perceived to be more masculine.

“Masculinity is linked to agency; people high on agency do what they want, they’re more individualistic, they’re action oriented, they’re leaders, they’re decisive people,” Nate explained. “There’s this idea that sleeping less is somehow going to be a signal that people are out in the world, getting things done. We think that’s what’s underlying this stereotype, which I think is a pretty dangerous stereotype to have.” 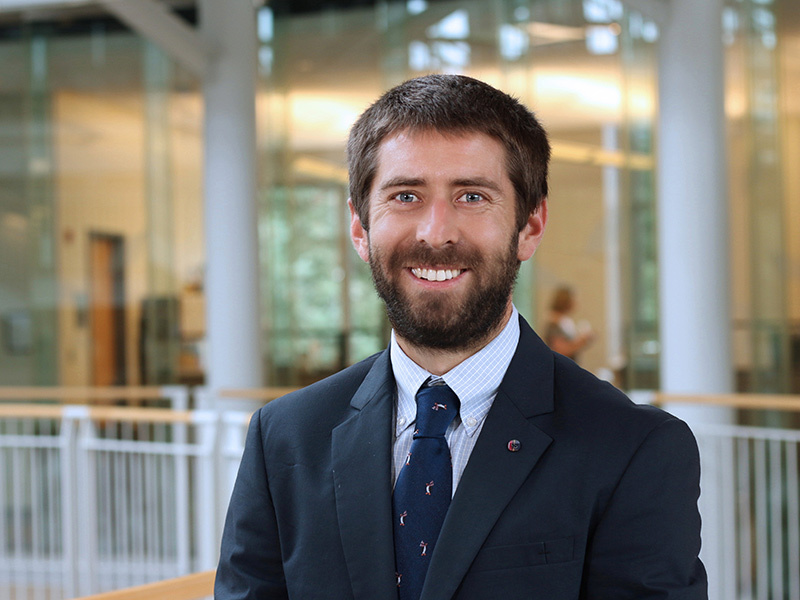 Why dangerous? Well, science tells us that sleep is important. Vital, in fact. Research suggests that without sleep, people have a higher risk of heart problems, diabetes, obesity, weakened immunity and mental health issues like depression and anxiety. Interestingly, there is also evidence that sleeping more increases testosterone levels – making you more masculine (hormonally, at least).

Yet this stereotype of less sleep equals more masculinity is strong, especially in traditionally male-dominated spaces like politics. Most recently, Donald Trump has talked about sleeping very little, but he’s not alone. Barack Obama referred to having little sleep, and Margaret Thatcher was (in)famous for sleeping just four hours a night. The stereotype has also been used in the negative, for example, through Trump’s ‘sleepy Joe Biden’ taunt.

The criticism caught on because of the moral judgment connected with the perception: being perceived as more masculine means being perceived more positively. “We have this stereotype that sleep is for the weak, or for those who do not do, so that weakness, that lack of action, that may be associated with sleeping,” Troy explained. “At least at an unconscious level, this is contributing to creating this stereotype of masculinity and sleeping less.” 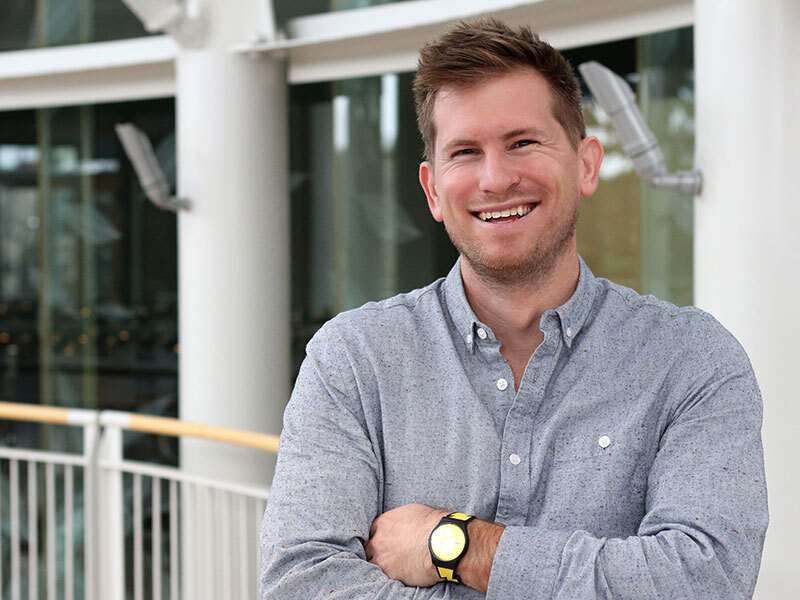 Nate and Troy did not look at the moral judgment – the valence, or positive and negative – associated with the perception. Instead, they focused on studying the perception itself. To do this, they carried out 12 experiments that followed a handful of different designs.

In the first and simplest design, a man walks into a bed store and says one of two things to an employee: “I sleep a lot” or “I sleep a little”. The participants in the study who observed the exchange were asked to rate the man on 10 characteristics, one of which was masculinity. As predicted, the man who said he sleeps a little was rated as significantly more masculine than the man who said he sleeps a lot.

Studying a stereotype like this can be challenging, partly because people’s ideas about what masculinity means can differ greatly. So Nate and Troy came up with an experimental approach called ‘directed describing’ to allow for these differences. They asked participants to describe in detail a man who is masculine – everything from his name to what vehicle he drives. They then asked the participants how much their masculine man sleeps. In the two studies they carried out using this approach, the masculine men were thought to sleep between 30 and 40 minutes less than the non-masculine men.

“By providing this space where people read in their own definition of masculinity, it allowed us to study the concept in a really pure or at least specific way that occurred,” Troy said. “We hope that more researchers will use sort of this method, allowing people’s various conceptualizations to influence their judgments, because that’s more what it’s like in the real world.”

Nate and Troy’s last experiment highlights one of the biggest problems of this stereotype. They asked men to say out loud “I sleep a lot” or “I don’t sleep a lot” and then asked them how masculine they felt. “Just saying, ‘I don’t sleep a lot’ out loud actually made these men feel more masculine,” Nate said. “These kinds of stereotypes are affecting the way people feel about themselves, and potentially affecting the way that they’re behaving.”

A stereotype that touches everyone

While the research focused on men, this is a stereotype that affects all genders. For example, anyone working in a male-dominated field, such as politics or board-level business, might feel pressured to sleep less in order to keep up. The late Supreme Court Judge Ruth Bader Ginsburg often talked about sleeping very little, for example, and HuffPo founder Arianna Huffington wrote a book about the importance of sleep, having faced harmful pressure to sleep less as a CEO.

“We would think that this kind of stereotype might be detrimental to anyone who enters these very male associated contexts, regardless of their gender,” Nate said.

Being inherently relevant to everyone in society meant this research was interesting to a lot of people, and therefore newsworthy. The first step was to work with the journal they published in to write a press release. Using a summary Nate and Troy wrote, the press office changed the title to make it more catchy and led with the more interesting findings that were relevant to people’s everyday lives. The research was covered by a number of news outlets and really got moving when Quite Interesting – the team behind the BBC TV show QI – picked it up on Twitter.

“It was pretty fun for a couple days, watching it being tweeted out,” Nate said. “I couldn’t read half the tweets; they were in languages I didn’t recognize.”

They were happy about the coverage bringing an important message to people – they hope it will make people stop and think about their behavior. “It’s an overused phrase, but to some degree, this research helps you get a little bit woke to the things that are potentially influencing your understanding of sleep,” Troy said. “Once you can understand the existence of the stereotype, you then can hopefully be more aware of the things that are influencing you and make better decisions.”

“Scientists often try to share all of their findings. But with a press release, it’s good to focus on one main message. The main goal is to create a headline that is valuable and educational, in and of itself, and that can serve a click baiting function at the same time. Writing a summary of your research a press person is an incredibly useful thing that you can do. A marketer’s job is to sell your idea; you need to be clear to them what the idea is, and the potential story.