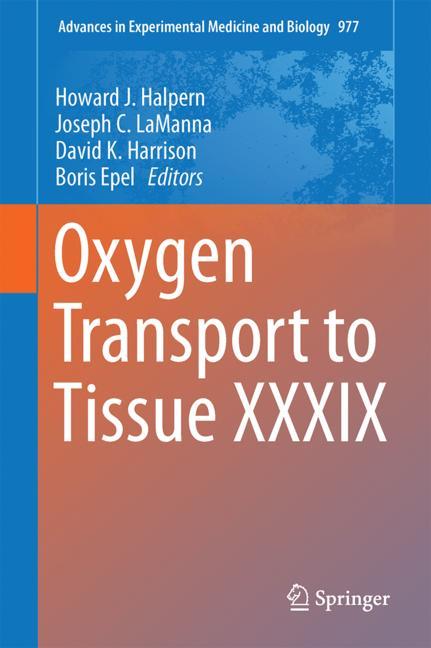 Attention for Chapter 46: The Penultimate Tyrosine Residues are Critical for the Genotoxic Effect of Human Hemoglobin
Altmetric Badge