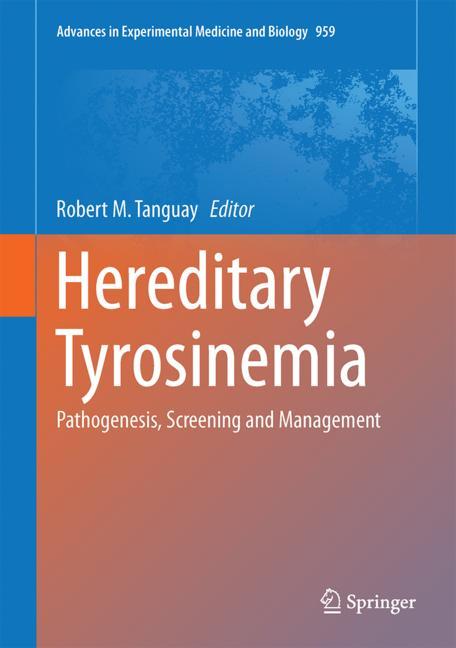 Attention for Chapter 14: Hepatorenal Tyrosinemia in Mexico: A Call to Action
Altmetric Badge