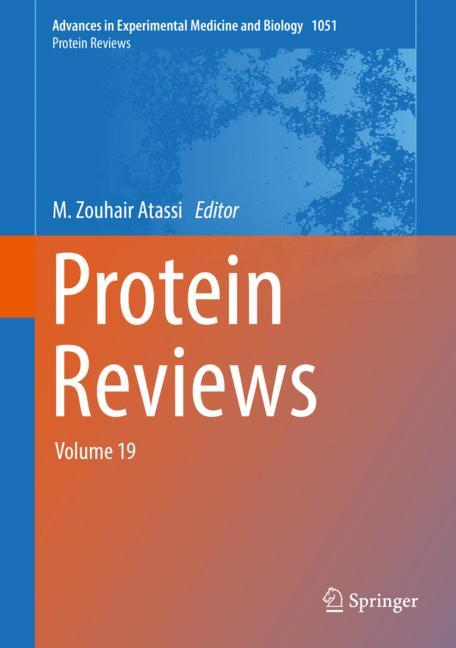 Attention for Chapter 61: Biochemical and Pharmacological Role of A 1 Adenosine Receptors and Their Modulation as Novel Therapeutic Strategy
Altmetric Badge