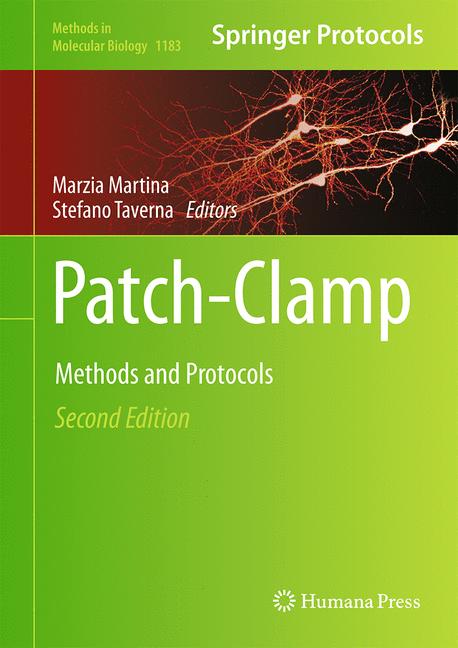 Attention for Chapter 8: Single-Cell RT-PCR, a Technique to Decipher the Electrical, Anatomical, and Genetic Determinants of Neuronal Diversity
Altmetric Badge

The data shown below were compiled from readership statistics for 26 Mendeley readers of this research output. Click here to see the associated Mendeley record.