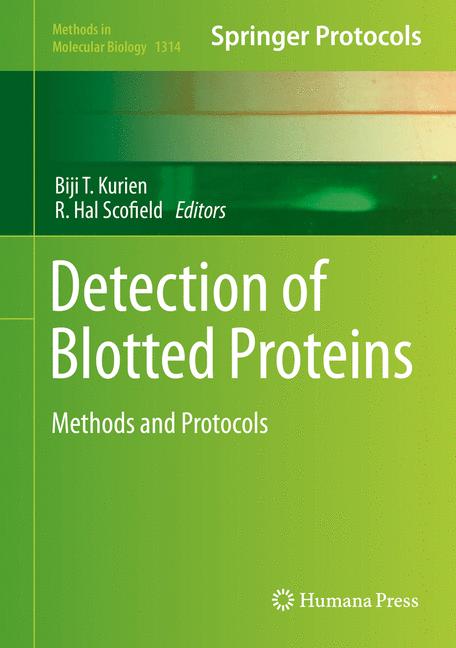 Attention for Chapter 34: Comparison of Chemiluminescence vs. Infrared Techniques for Detection of Fetuin-A in Saliva
Altmetric Badge

The data shown below were compiled from readership statistics for 9 Mendeley readers of this research output. Click here to see the associated Mendeley record.