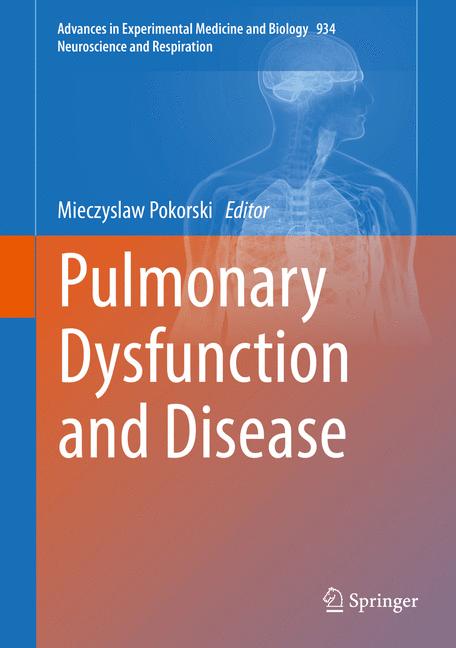 Attention for Chapter 14: Adiponectin and Mortality in Smokers and Non-Smokers of the Ludwigshafen Risk and Cardiovascular Health (LURIC) Study
Altmetric Badge

The data shown below were compiled from readership statistics for 7 Mendeley readers of this research output. Click here to see the associated Mendeley record.