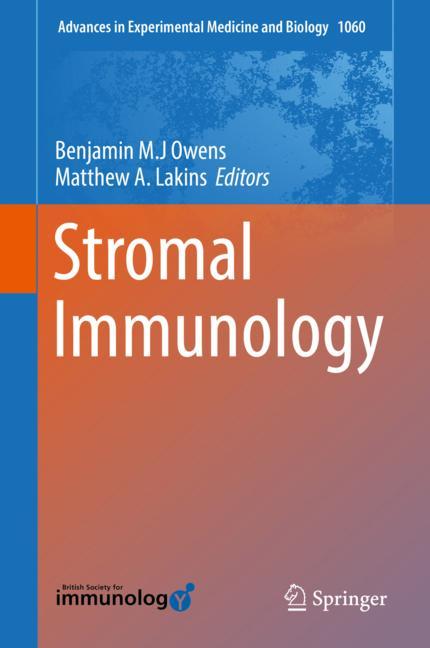 Attention for Chapter 4: Molecular and Cellular Requirements for the Assembly of Tertiary Lymphoid Structures
Altmetric Badge