Functional Analysis of DNA and Chromatin 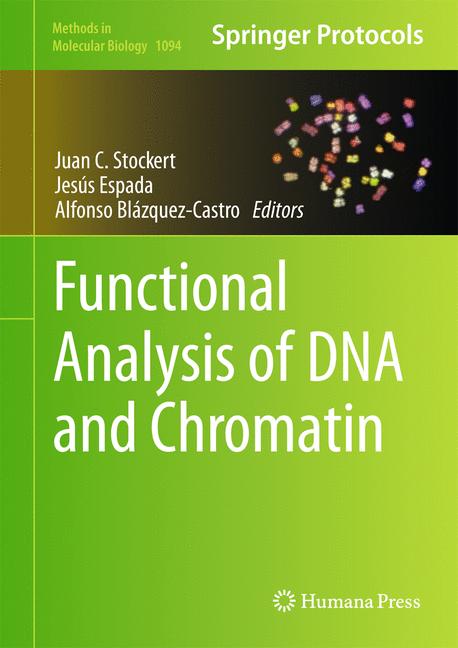