The Alkali Metal Ions: Their Role for Life 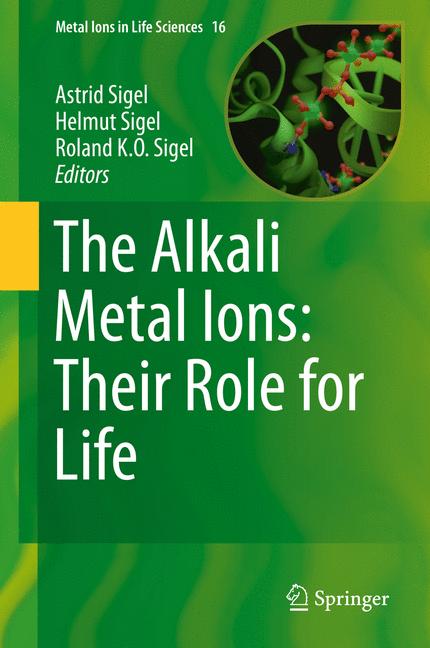 Attention for Chapter 9: Roles and Transport of Sodium and Potassium in Plants.
Altmetric Badge

The data shown below were compiled from readership statistics for 56 Mendeley readers of this research output. Click here to see the associated Mendeley record.