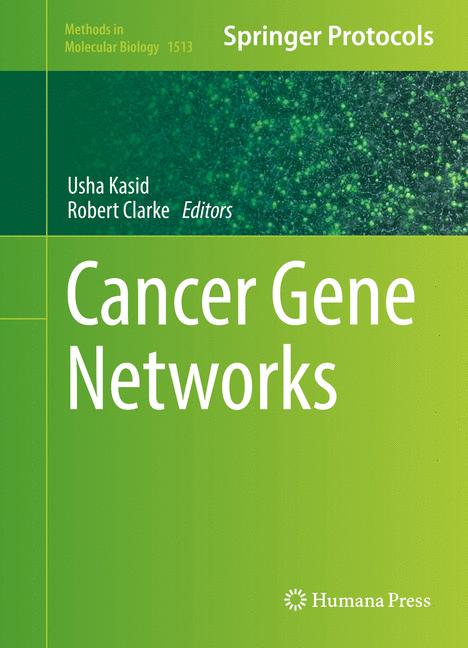 Attention for Chapter 14: Evaluating the Delivery of Proteins to the Cytosol of Mammalian Cells.
Altmetric Badge

Summary Wikipedia Dimensions citations
You are seeing a free-to-access but limited selection of the activity Altmetric has collected about this research output. Click here to find out more.
View on publisher site Alert me about new mentions