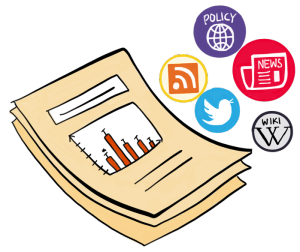 Altmetrics are metrics and qualitative data that are complementary to traditional, citation-based metrics. They can include (but are not limited to) peer reviews on Faculty of 1000, citations on Wikipedia and in public policy documents, discussions on research blogs, mainstream media coverage, bookmarks on reference managers like Mendeley, and mentions on social networks such as Twitter.

Sourced from the Web, altmetrics can tell you a lot about how often journal articles and other scholarly outputs like datasets are discussed and used around the world. For that reason, altmetrics have been incorporated into researchers’ websites, institutional repositories, journal websites, and more.

Here, we’ve compiled a primer on altmetrics to help you understand what they are, why they are useful, and how they should be used.

Altmetrics can showcase the attention and influence of research

Altmetrics are often referred to as if they are a single class of indicator, but they’re actually quite diverse and include:

A record of attention: This class of metrics can indicate how many people have been exposed to and engaged with a scholarly output. Examples of this include mentions in the news, blogs, and on Twitter; article pageviews and downloads; GitHub repository watchers.

A measure of dissemination: These metrics (and the underlying mentions) can help you understand where and why a piece of research is being discussed and shared, both among other scholars and in the public sphere. Examples of this would include coverage in the news; social sharing and blog features.

An indicator of influence and impact: Some of the data gathered via altmetrics can signal that research is changing a field of study, the public’s health, or having any other number of tangible effects upon larger society. Examples of this include references in public policy documents; or commentary from experts and practitioners.

Each of these different dimensions can tell a much more nuanced story of research’s value than citation counts alone are able to. 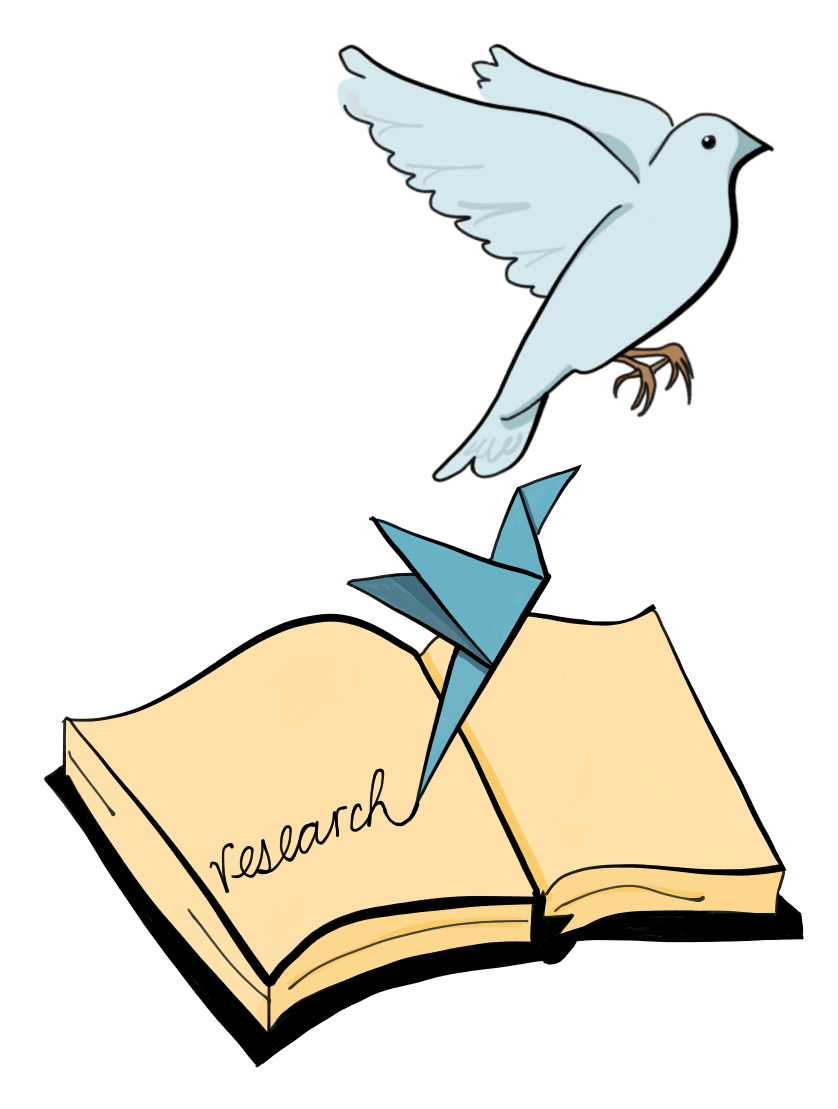 It is important to bear in mind that metrics (including citation-based metrics) are merely indicators–they can point to interesting spikes in different types of attention, etc but are not themselves evidence of such.

To get at true evidence of impact, you need to dig deeper into the numbers and look at the qualitative data underneath: who’s saying what about research, where in the world research is being cited, reused, read, etc, and so on.

Altmetrics have a number of advantages over citation-based metrics:

They are quicker to accumulate than citation-based metrics: By virtue of being sourced from the Web and not from journals and books, it’s possible to monitor and collate mentions of work online as soon as it’s published.

They can capture more diverse impacts than citation-based metrics: As described above, altmetrics can complement citations in that they help you to understand the many ‘flavours’ of impact research can have.

They apply to more than journal articles and books: Researchers are sharing their data, software, presentations, and other scholarly outputs online more than ever before. That means we can track their use on the Web as easily as we can for articles and books.

How to use altmetrics

Altmetrics are becoming widely used in academia, by individuals (as evidence of influence for promotion and tenure and in applying for grants), institutions (for benchmarking a university’s overall performance), libraries (for making collections management decisions and understanding the use of IR and digital library content), and publishers (to benchmark their journals’ performance in specific subject areas) alike.

Some important things to bear in mind when using altmetrics include:

There are a number of limitations to the use of altmetrics: