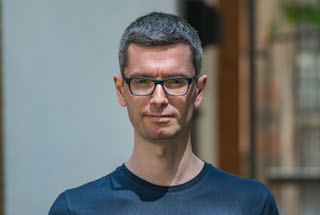 Giovanni joined the Altmetric development team in May 2017 after working for many years as web developer, the last four of which in London. He’s been working mainly with PHP but more recently discovered what it’s like to work within the Ruby ecosystem and never looked back. He grew up in a small village in Italy with a Dutch father and British-Italian mother and he now lives just outside of London where he can still be a bit closer to green spaces.

Outside of work he spend most of his time with his family and trying to do some physical activity whether it’s running, cycling, swimming or something else although gravity often pulls him onto his sofa and that’s where he joins his “fireteam” to play Destiny on PS4.