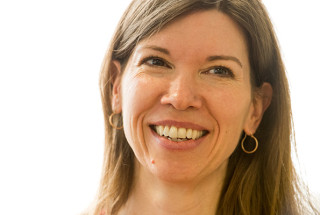 Kathy is the Altmetric CEO and Digital Science Chief People Officer. She has been with Altmetric since 2014 but originally joined as the COO, working closely with Altmetric Founder and CEO Euan Adie. In 2017, Euan decided to step down from the role of CEO and promoted Kathy in his place. Prior to Digital Science and Altmetric, Kathy worked at Elsevier for 6 years and before that, she spent over 9 years in drug development, primarily with J&J. Kathy has an MBA from London Business School (but don’t hold that against her). When not absorbed by altmetrics, Kathy spends her time trying to exhaust her dog, Dudley (which never happens) and attempting to explain to Europeans that ‘hockey’ is played on ice, not grass (she is Canadian, after all).